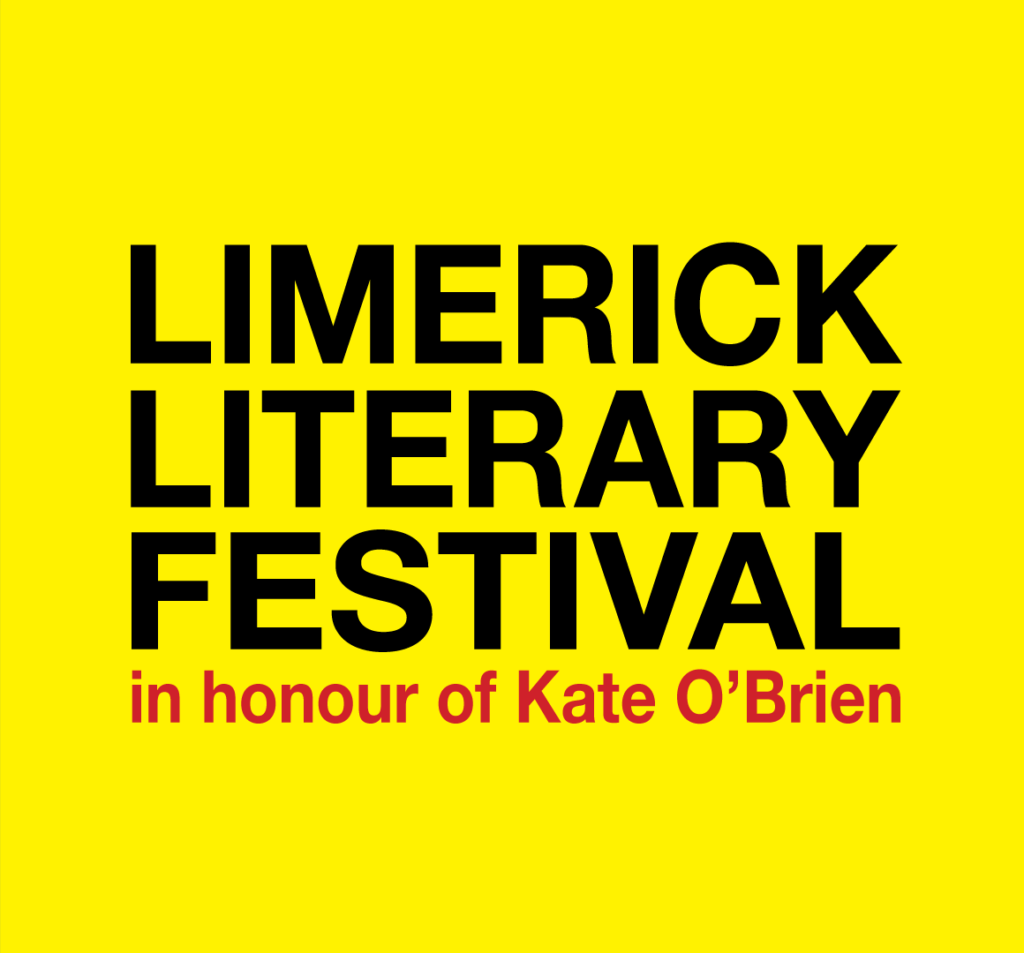 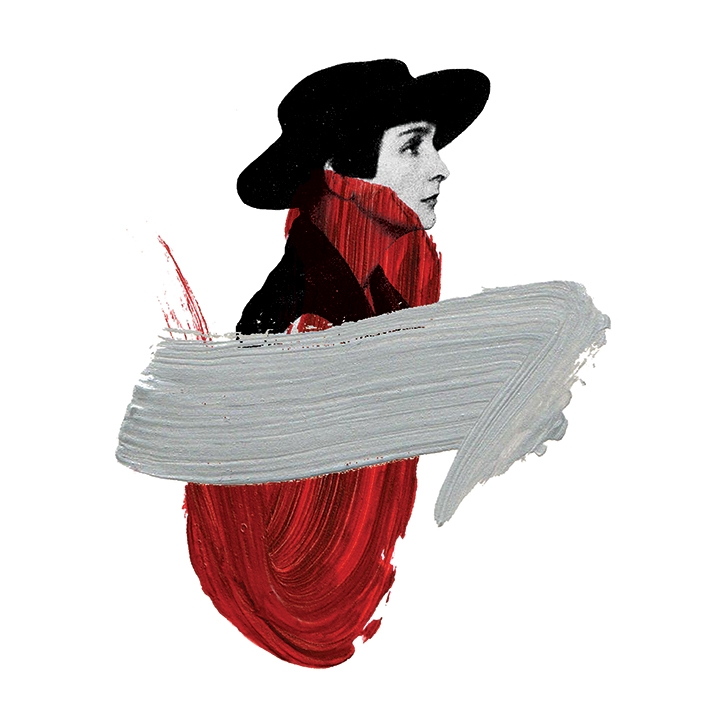 The Kate O’Brien Award was established in 2015 by the organising committee of the Limerick Literary Festival in honour of Kate O’Brien to celebrate Irish Women’s Writing in memory of the distinguished Limerick writer Kate O’Brien. It was an honorary award presented to the best debut novel/short story collection by an Irish female author.  This year and for the next three years we have a prize of 2000 euro for the winner very kindly donated by Bill and Denise Whelan.  The competition is open to all debut fiction by female writers so long as they are Irish. There are no age or geographic limitations. The shortlist is announced at the beginning of December and the shortlisted writers are invited to the Festival. This award is a great affirmation for the debut winner and recognition of the literary quality of the book. There is a presentation to the winner at the Limerick Literary Festival.

In 2015, the winner was Martine Madden for her novel Anyush.

In 2016, the shortlist was Caitriona Lally with Eggshells, Danielle McLaughlin with Dinosaurs On Other Planets, Doreen Finn with My Buried Life, and Sara Baume with Spill Simmer Falter Wither. The winner was Sara Baume.

In 2018 the shortlist was Sally Rooney’s Conversation with Friends, Maria Hoey’s The Last Lost Girl, Andrea Mara’s The Other Side of the Wall and Lisa Harding’s Harvesting. And the winner was Lisa Harding.

In 2019 as the submissions were so strong we had a shortlist of five novels: Eileen Battersby’s Teethmarks on My Tongue, Dervla McTiernan’s The Ruin, Rebecca O’Connor’s He is Mine and I Have no Other, Caroline O’Donoghue’s Promising Young Women and Sue Rainsford’s Follow Me to Ground.  The winner was Sue Rainsford.

In 2020 the shortlist was: Paris Syndrome by Lucy Sweeney Byrne, Last Ones Left Alive by Sarah Davis Goff, When All is Said by Anne Griffin and Show Them a Good Time by Nicole Flattery.  The winner was Nicole Flattery.

In 2021 the shortlist was: This Happy by Niamh Campbell, The Temple House Vanishing by Rachel Donohue, As You Were by Elaine Feeney, Big Girl Small Town by Michelle Gallen, A Quiet Tide by Marianne Lee

and Oona by Alice Lyons.  The winner was Elaine Feeney.

We celebrate the shortlisted authors and the winner on the Sunday of the Festival after the Kate O’Brien lecture with photographs and press coverage in a special event.

We would require six copies of any book eligible and should the author/s be shortlisted for the Award or win it we would need a guarantee this would be included in the bio on any further books the author publishes or reprints of their current ones.